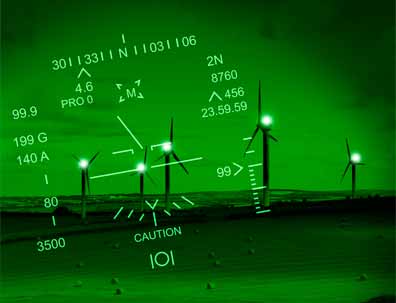 CEL Aviation Infrared (IR) aircraft warning lights have been approved for use on the UK On-shore Wind Turbines. 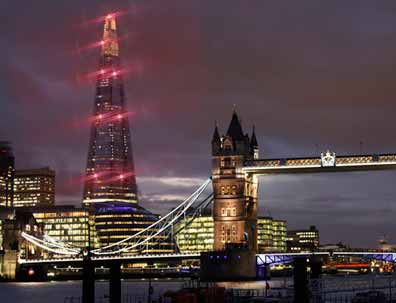 We pay close attention to aviation designs with architects, engineers and work closely with nearby aerodrome stakeholders, flight operators, the Civil Aviation Authority and Military Low Flying, as well as and other regulatory bodies to deliver the necessary aviation safeguarding requirements for new high rise tall buildings, for industry, airports and ports, wind turbines and meteorological masts. 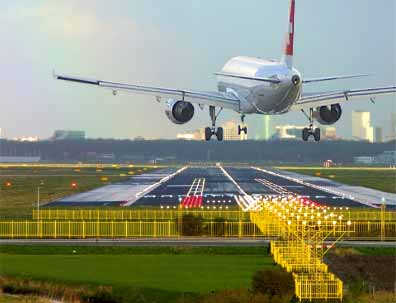 Approach lighting masts must break on impact so that airplane can continue its performance with landing or take-off. As specified by ICAO,in airport critical areas.

Fill in your email address below and we will send you details about new products and updates when they happen.

Contarnex Europe Limited (CEL) has been involved in an exciting new project to provide remote obstacle lighting (ROL) Â around the new airport on the remote tropical island of St Helena. For many centuries, this remote colonial outpost in the south Atlantic could only be reached after a long sea voyage â one of the reasons […]

Located opposite Mangrove National Park in Abu Dhabi City, United Arab Emirates. The architecture of Al-Bahr towers is Islamic inspired. These 29 story towers support an Eco design feature that monitors the suns direct intensity to the buildings that result in rising daytime internal floor temperatures. The faÃ§ade which is made up of external panels […]

Here we will display case studies ofÂ new and past projectsÂ and list the latest news on forthcoming products and developments.

Tallest Building in Europe Equipped with CEL Aviation Obstacle Lights The Shard of Glass at London Bridge is the tallest skyscraper in London. After completion in 2012 The Shard became the tallest building in the European Union at the time of construction. The building stands at 310 meters tall and has offices, restaurants, a hotel […]